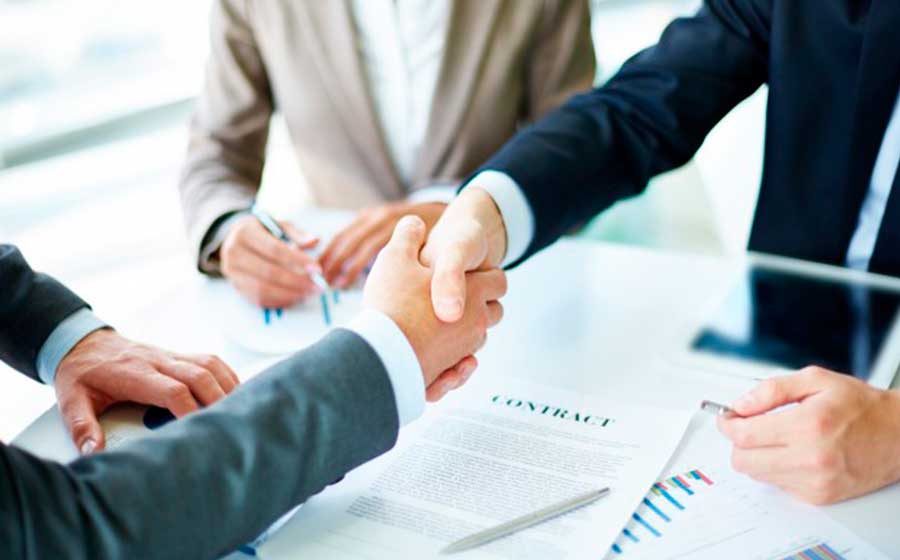 The formation of an offshore holding company has numerous benefits because they are extremely efficient vehicles of succession. Holdings are generally created as a form of equity protection, risk reduction, creating a legal company controlling equity, which receives the assets of the controlled companies and these have a share of the controlling company.

When you open a business in one of these countries, you are creating a new entity unconnected to you and you can conduct business, open accounts, borrow money, make investments, etc. on your own. These are procedures that if made by you as an individual are subject to the legislation and the complex and unfavorable rules of Brazil. Using the company allows you to work in a more efficient, less costly and less bureaucratic legislative environment. Those who provide services to overseas customers, for example, benefit greatly from this.

The second advantage is that as long as profits remain within the company, they remain tax-free and can be invested again. Taxation will only occur if any amount is distributed to shareholders in the form of dividends.

For the establishment of an Offshore company it is necessary to establish its objectives and the legal requirements for its implementation, the legislation applicable to each case will depend on the choice of the country. The company may be constituted originally for such purpose, or in the case of a pre-existing company, an amendment to its social agreements must be made to establish the Offshore company as its majority shareholder or quotaholder. In the second case, it is the creation of a holding company, a holding company, which has its activities, generally, limited to the management and control of other companies.

Therefore, a holding company aims to centralize the decision-making and management of the various companies that make up the same business group. That is, it participates in the constitution of the social capital of the others to a point where it has the right of control over them.

Thus, family holdings are an option to ensure the continuity of the company even after the death of its founder or managing partner. The foundation of this model is the succession of common inheritance among heirs, who are involved by various rules to protect the property, provided there is consent among them.

Even so, clauses of restriction of law can be inserted that aim at protecting the patrimony. We can cite as an example the prediction of incommunicability, impenhorabilidad and inalienability on those assets that belong to the successors in relation to third parties.

As we have seen, succession planning is a mechanism that ensures succession succession with security. It is important to reduce the negative impacts that may occur between the end of a cycle and the beginning of another cycle, avoiding inventory and wear processes for the whole family.

In the same way, it allows the organization and protection of assets through a tax and corporate organization that ensures that the company’s resources are preserved.

GET A FREE CONSULTATION